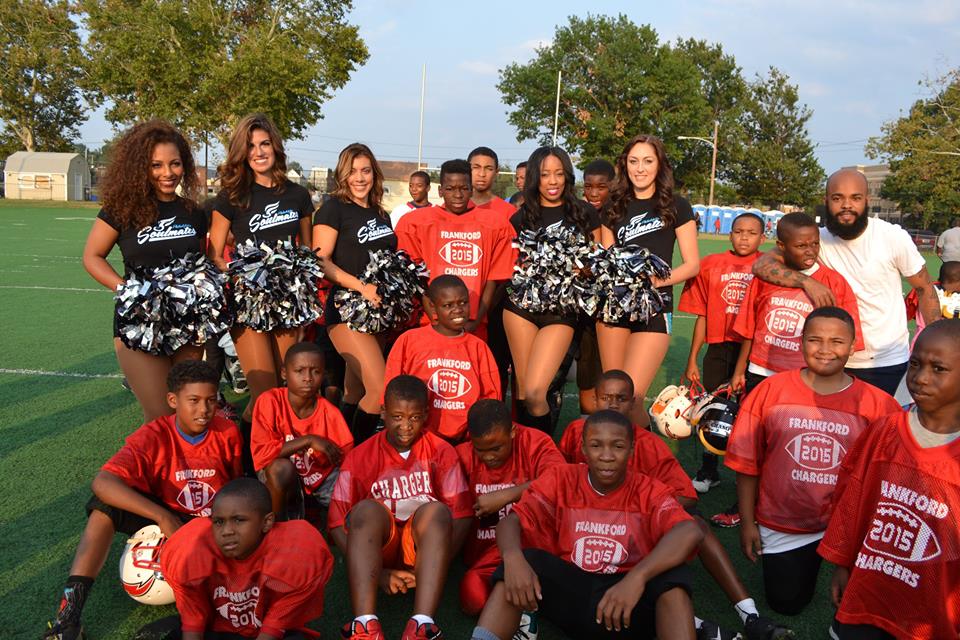 A youth football team in the Frankford section of Philadelphia was all smiles, but not due to a winning touchdown or interception, but because they were able to have a real practice after their equipment was stolen from them.
Vandals broke into the storage shed stealing a lot of the team’s equipment.
Ron Jaworski’s charity, Jaws Youth Playbook, generously donated thousands of dollars in equipment to replace the items that were stolen.
There’s a long proud tradition on their home turf of Gambrel Field; it is where the Philadelphia Eagles began as the Frankford Yellow Jackets. Jaworski, a former Eagle, wants to make sure that tradition carries on.